You are here: Home / About / What is Chiropractic

Who Should See a Chiropractor?

The short answer is “everyone with a spine.” You may not know this, but chiropractic is THE LARGEST non-medical healing practice in the world. Athletes, homemakers, celebrities, office workers, infants, children, the elderly, business moguls to blue-collar workers or anyone in between; chiropractic can benefit EVERYONE! Professionally trained to diagnose and adjust the spine, Doctors of Chiropractic (DCs) provide pain relief to millions every year. Yet, millions more live dependent on drugs, face unnecessary surgery or simply don't know chiropractic care may be their answer.

Often, back pain comes and goes without complication. Sometimes, injury or chronic stress offset spinal alignment, decreasing the function and motion of your joints. Misalignments can linger for months, years or decades until addressed, corrected and restored to full motion and function. Chiropractic reigns as the supreme profession of treating back and neck pain!

A 2018 study found opioid prescription drugs do not perform any better at functional improvement or pain management than NSAIDS. NSAIDS stands for 'non-steroidal anti-inflammatory drugs' and include over-the-counter prescriptions such as Aspirin and Ibuprofen.

More That Just Back and Neck Pain

Most people understand the basics of chiropractic and pain management but chiropractic may also improve many other specific issues. Asthma, allergies, ear infections, digestive problems, colds, high blood pressure, hyperactivity, lethargy, chronic fatigue... these conditions (and hundreds more!) can be improved with chiropractic manipulation! Truly, every'body' should have their spines examined by a licensed chiropractic physician.

What Does a Chiropractor Do?

Nerves control every single organ, muscle, type of tissue and part of the body. They allow you to walk, talk, dance, play, digest food, fight sickness, grow stronger, see, hear, smell, touch and taste. All of these nerves, every single one, originate from the spine. Thus, chiropractic medicine focuses on the spine above everything else.

Chiropractors Work to Correct The Cause of Conditions, Not The Resulting Symptoms

If all the lights in your house suddenly go out at once, you don’t run around in the dark replacing every bulb. You go to the fuse box. You go to the source of the conduction; the cause of the problem. So, the problem can be felt centralized to the spine or felt further downstream in the extremities. Hand pain doesn't mean your hand is the problem. Strained necks can cause chronic headaches. Low back dysfunction can cause foot pain. Chiropractic doesn't focus on symptoms; it looks at the whole picture.

The adjustment gives the minimum extra force needed to get things moving again. Picture your friend got their car stuck in the mud. The tires spin and the car go nowhere. You decide to get behind the car and push. This time the car moves and pulls itself from the mud. Did you alone move the 3,000-pound vehicle yourself? Possibly, but doubtful. Your extra nudge in the right direction gave their car the edge it needed to free itself. Chiropractors constantly perfect their adjustment skills, providing the right force in the right direction for the greatest advantage.

What is a Subluxation?

The Neurological Powers of Chiropractic You Don't Hear About 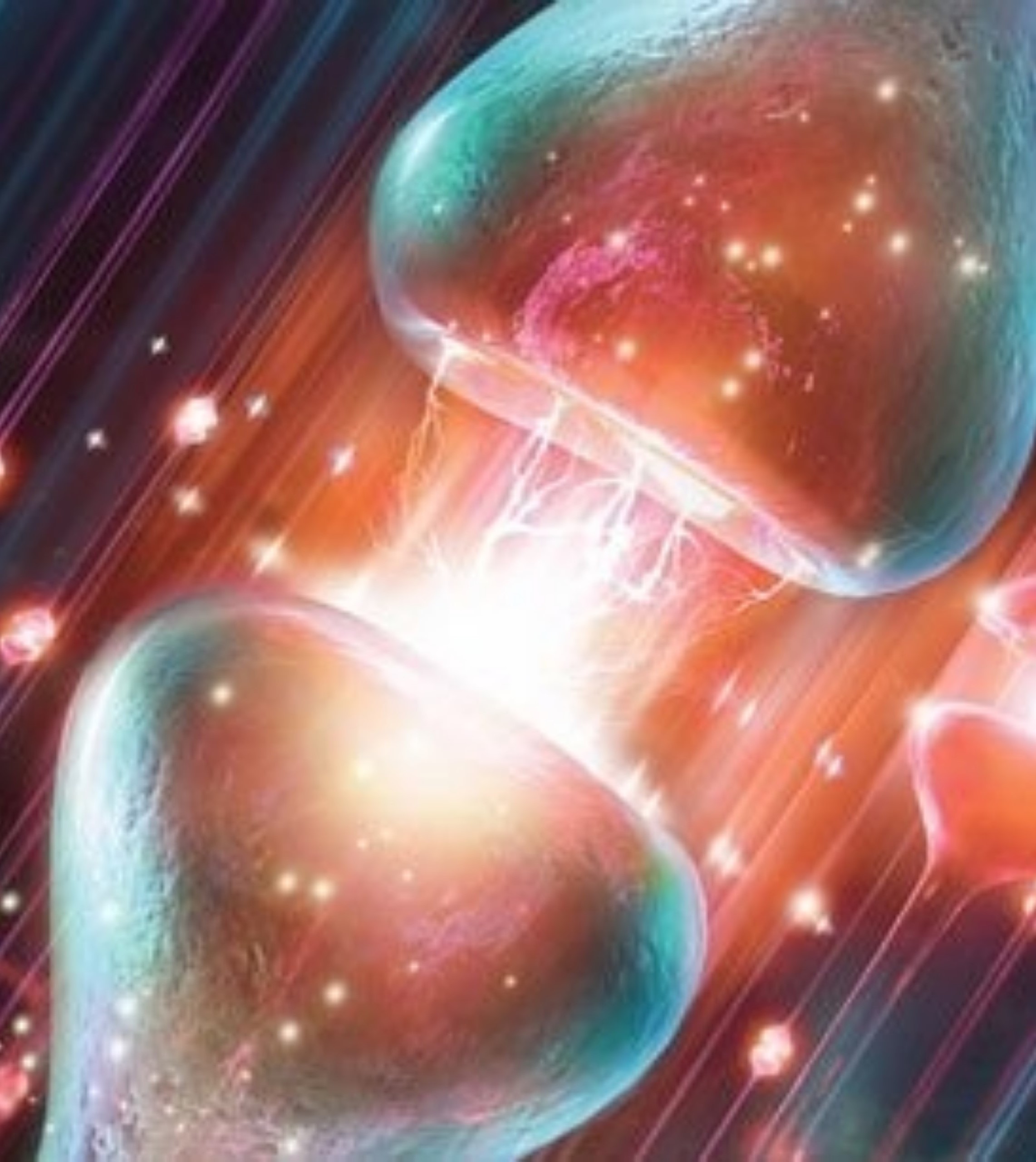 If The Body is The Hardware, The Software is The Central Nervous System

The brain oversees all function of the body, organs, tissues and cells; the most hyper-intelligent super computer on the planet! The spine carries ALL sensory and motor information of the body to and from the brain. Sensory from fingertips and toes moves up the arms and legs and on into the spinal cord. From there, the information is passed up through the spine and into the brain.

All commands, orders and actions travel the reverse route from the brain, down the spine and out through the body. Muscles fire, food digests, immune systems fight pathogens and even pain hurts through this neurological, super highway.

Within the brain lie the Cerebellum and the Motor Cortex. These sections dedicate their function to controlling and learning movement patterns. As an example, when you kick a ball, the portions of the cerebellum and motor cortex responsible for leg muscles activate. Different areas activate for firing different muscle groups; fingers, arms, knees, etc. When you repeat or practice a motion, its respective motor pathways grows stronger and faster through stimulus input. Nerves that fire together, wire together. At age 5, a professional baseball pitcher's fastball leaves much room for improvement. 10,000 practiced pitches later, that same pitcher suddenly draws a stadium-sized crowd.

On the other hand, sections of the brain degenerate when deprived of stimulus input through something called Diaschisis. Diaschisis depresses regions of brain metabolism and blood flow via the dysfunction of another separate but neurologically connected body part. Neurons need 3 things to stay alive: oxygen, food and activation. When a nerve cell becomes deprived of any one of these 3 requirements, that nerve cell begins to degenerate.

Not only that, but it gets worse. When nerves degenerate, less input/output occurs between them and their neighboring nerve cells. This causes the neighbor nerve cells to also degenerate through a process called Transneuronal Degeneration. Nerves that fall out of sync lose their link.

No stimulation equals loss of brain power, i.e., if you don't use it, you lose it! Josh Silvers said it best, "subluxation through diaschitic changes causes transneuronal degeneration!"

Where Chiropractic Steps In

The chiropractic adjustment safely inputs a surge of activation into structures most kinesthetically connected to the brain. This surge lights up the pathways to and from the brain causing a profound increase of neuron signaling and growth. More stimulation and growth of neuron pathways prevents their degradation wards off diaschitic changes! 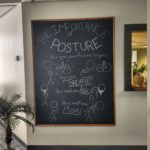 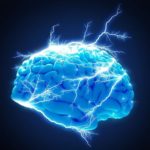 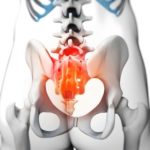 Clicking here to Self-Schedule your appointment redirects your web browser to zHealth scheduling portal where you may choose the day and time that work best for you.

We accept all major credit cards